New Rules Do Not Create a New Context 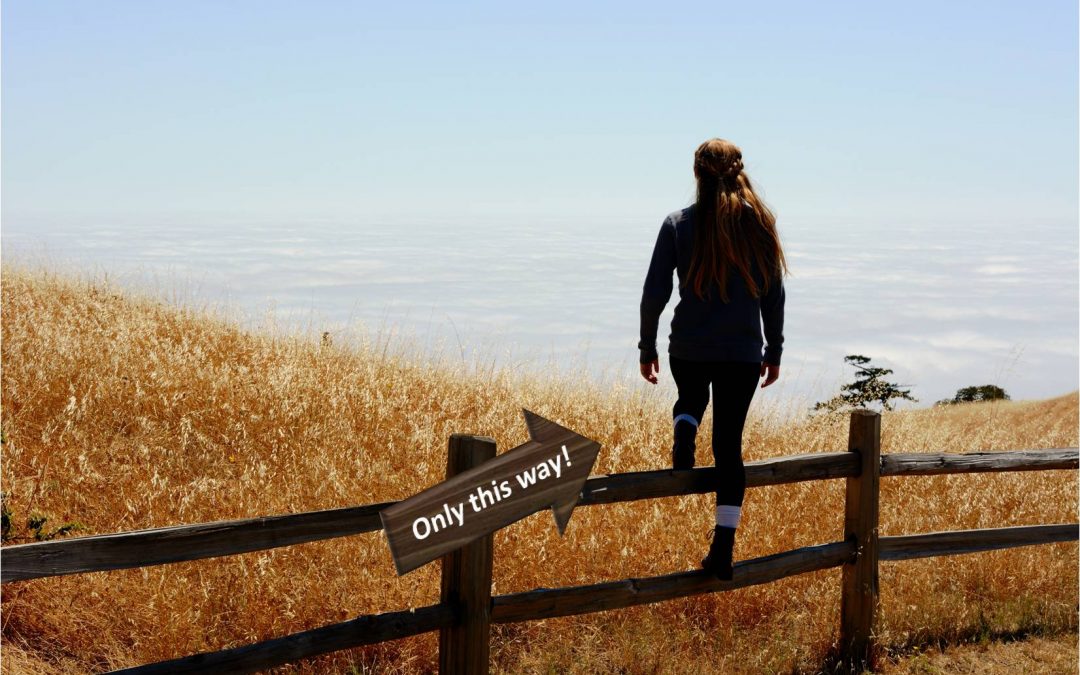 In the last New Work article „Culture Eats Structure For Breakfast“ the idea was introduced that a new company culture arises from a new context. A misunderstanding that can apparently easily pop up is that a new context is about new rules and regulations the employees have to stick to so that New Work approach can be well established. However, the opposite is the case. By implementing rules and regulations a New Work context in a company will die rather soon.

To repeat one essential statement of the last article: The context determines what is possible. This means that – in order to create new results – it is essential to shift into a new context, which is no longer based on the usual behavior, the usual perspectives and the known conditions. The usual behavior includes rigid rules. 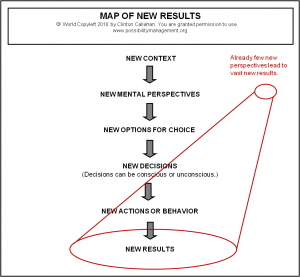 The temptation and danger of rules
In organizations the temptation is oftentimes huge to establish new rules and concepts instead of introducing a new context. This is based on the fact that managers – and employees in general – are afraid of losing control and break the rules. However, especially rigid rules that have mainly determined the ways of communication and working processes in the past and were helpful are currently blocking the evolution of many companies towards a new way of working.

This is mainly due to the characteristics of rules. Rules are oftentimes fixed, inflexible and limiting. They are based on intellectual, logical arguments and fixed specifications and try to control actions. The consequence of the rigidity of rules is that employees behave adaptive, obey to the rules, but at the same time let their power of decision making and their sense of responsibility dwarf. Through rules and rigid processes the creativity is limited and the courage to look beyond one’s own nose and try new things gives way to the fear of making mistakes.

In addition rules open the gate to the so called Low Drama (Persecutor-Rescuer-Victim Dynamic) and positioning. This is due to the fact that rules are based on a „right-and-wrong“ classification and that it has oftentimes massive consequences if employees do not stick to the rules. Those who disobey the rules do not fit into the system and are finally being dismissed. Rigid rules do hardly allow researching, discovering, making mistakes, learning, inspiration or creativity. Rules have therefore rather an excluding character than an including or connecting one.

Rigid rules also prevent employees from using their subtlety for detecting what is needed in the space, in the team, in the project or the organization in each moment. Rules rather support the numbness of employees than the vision and flexibility. Where rules reign employees don’t have to think for themselves not to mention sense whether a determined process is coherent or not.

New possibilities through a new context
It is different when a new New Work context is established. A new context is based on distinctions and clarity that enable employees to develop a new consciousness through experimental changes of perspectives and learning experiences so that the new context can be anchored in them. A context is therefore not limited to the intellectual body, but also includes the physical, emotional and so called energetic body. A New Work context does not only require an extended consciousness and awareness, but also supports it. It is the precondition for creating a new game world.

It is crucial to include in the new context a feedback and coaching culture that is lived in everyday life and that enables so called Rapid Learning. This means that employees can make new suggestions and try new ways and get immediate feedback and coaching about what worked and what did not work. New Work and agility cannot work with rules, because it requires a high level of flexibility, creativity, not knowing and experimenting. A New Work context can thus only work by trying new things. Gary Hamel – one of the worldwide most influential business thinkers – also puts it like this: There’s no well-trodden path for building a post-bureaucratic organization. While one can draw inspiration from companies that are famously non-bureaucratic, like Morning Star, the California-based tomato processor, and W. L.Gore, the high-tech materials company known for its Gore-Tex fabrics, these companies developed their distinctive management practices over decades. While there’s much to learn from these and other vanguards, any bureaucracy-bound organization that wants to overhaul its management model will have to invent its own map.

A New Work context empowers employees and invites them to be creative, innovative, flexible and most of all self-responsibly. It enables a change of the inner attitude. Since the focus of a new kind of working is again on the human being instead of just turnovers and the employees can bring in their talents and co-create on eye-level, they are at the same time willing to take over responsibility, because there are no lazy employees; there are just employees who are not inspired. As soon as employees are inspired by a new context in which they can bring in their potential and unfold, they are ready to take responsibility. While rigid rules limit employees in their power, a New Work context focuses on empowering the employees.

In the following you find a short overview of the different characteristics of rules and context.

It might seem clear and logical to point out these differences. However, it does not mean that it is easy to establish a New Work context. There might be massive step stones and barriers that have to be overcome. It is in fact a huge change when old structures based on rules are about to be broken up. It can be somewhat threatening for employees and especially leaders.

Let’s do the following experiment, before you keep on reading: You might wear a watch or a belt (or might have another thing that you usually wear). You have a certain habit of wearing your watch or belt. Probably you always wear the watch on the left wrist and the belt with the buckle on the front side. Now take off your watch and put it on the other wrist or take your belt and wear it in the way that the buckle Are you already getting a little bit nervous, because the watch or belt is not at its usual place – there where you think it actually belongs? Do you have the impulse to undo this? Or didn’t you even start the experiment, because you think it is just stupid?

Well, this was just a little change in daily life that you can undo at any time. You can go back to your habit at any time. Now think about what it is like for employees who should work together in a new way. Co-creation on eye-level is not a concept! It comes from an inner attitude which requires that employees first of all overcome several ego-driven survival strategies and habits that have so far been connected with classical hierarchical structure and connected authorities, rules and positions. It therefore crucial to take care of the employees in such a process and get them on board.

The interesting thing is that in an organization where a stable, sustainable and at the same time inspiring context has been established, rules are hardly needed. Some agreements might be useful so that all people involved have the same understanding of the new game world. However, this has nothing to do with rigid rules that limit right from the beginning, are introduced as concepts and probably determine the processes for the next months or years. An inspiring New Work context empowers employees in a way that they act self-responsibly and on free will, co-create on eye-level in a creative and inspiring way and have the WE as much as the I always in focus.

In which kind of context would you like to work?